What to Expect on Black Friday 2017 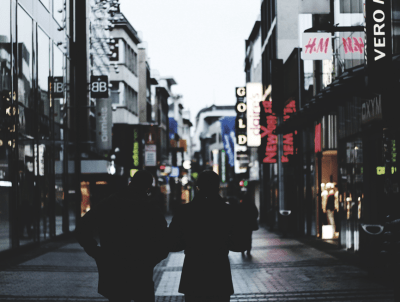 The holiday season begins October 31 and ends January 4 and it is punctuated by festivities such as Thanksgiving (in the US), Black Friday, Cyber Monday, Christmas, and the New Year. Black Friday is an important event in the retail calendar, often driving traffic about 200% normal activity levels.

So what do you need to know and expect this coming Cyber Monday and Black Friday? Let us help you out:

Looking at last year’s Black Friday and Cyber Monday trends will help predict the trends that will occur this year, so let’s talk about what happened in 2016.

So What’s Coming This Year?

Drawing from the traffic trends during the Black Friday period from previous years, we have some clear expectations for the fast approaching 2017 Black Friday:

Download our 2017 guide to holiday digital personalization to see if you're ready!