Personalisation of the customer journey is always a challenge, but doing this at scale is a mega challenge!

The Entertainer, the fastest-growing family-owned high street toy retailer in the UK, has been a leader in its space since 1981, with over 300 franchise stores internationally.

Join this session where Scott Humphrey (Digital Trading Manager, The Entertainer & ELC) will talk through their inspiring eCommerce journey over the past 12 months and how they turbo-charged their online engagement strategy. Scott will reveal some of their ingredients for success and what the future holds for them, post-COVID.

Whether you are going through a digital transformation yourself or are interested in hearing about The Entertainer’s journey, this candid webinar will cover just that.

During this webinar interview,  you'll learn more about:

As well as a strong High Street presence, The Entertainer has a successful website (TheToyShop.com) which offers a 30-minute click and collect service and has over 29 million visits annually. The Entertainer is also recognised for its charitable giving. Each year it tithes 10% of its pre-tax annual profit to charity.  In addition to this, employees are encouraged to donate directly through Payroll Giving, with The Entertainer matching each donation pound for pound and raising over £1m to date. The Entertainer is also an active member of the Pennies scheme, the digital upgrade of the traditional charity collecting box, which enables customers to donate a few pence to charity at the point of sale when paying by card. On average, this generates £14,500 of customer donations to Children’s hospitals each week and has raised over £3m since it was introduced. The Entertainer currently employs over 1500 staff across the stores and a further 231 in the Head Office in Amersham, Buckinghamshire.

Ask your questions to the panel 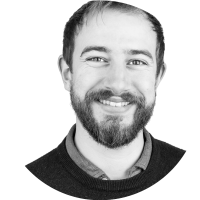 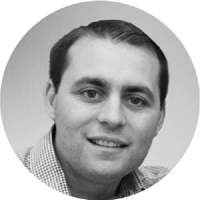 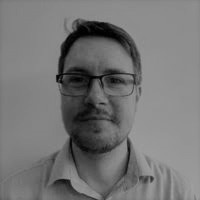